The seminar, organized by the KAZAKH INVEST National Company, was attended by the Akim of Zhambyl Region, representatives of the Investment Committee of the Ministry of Foreign Affairs of the Republic of Kazakhstan, KAZAKH INVEST, heads of regional Departments, social-entrepreneurial corporation Taraz, the national chamber of entrepreneurs Atameken, and regional businesspersons.

As noted by the Chairman of the Investment Committee of the Ministry of Foreign Affairs of the Republic of Kazakhstan, Ardak Zebeshev, the Government provides some preferences and benefits for investors, including tax exemptions, exemption from customs duties, state grants in the form of land and property. All the privileges mentioned above are granted through investment contracts or agreements.

Aigerim Koіlakova, the head of the KAZAKH INVEST «One-Stop Shop Group» informed the participants of the meeting about the support mechanisms of investors within the investment ombudsman, as well as about the instrument of the investment tax credit, which reduces the tax burden up to 3 years by postponing the payment of taxes to a later date (CIT, property tax). 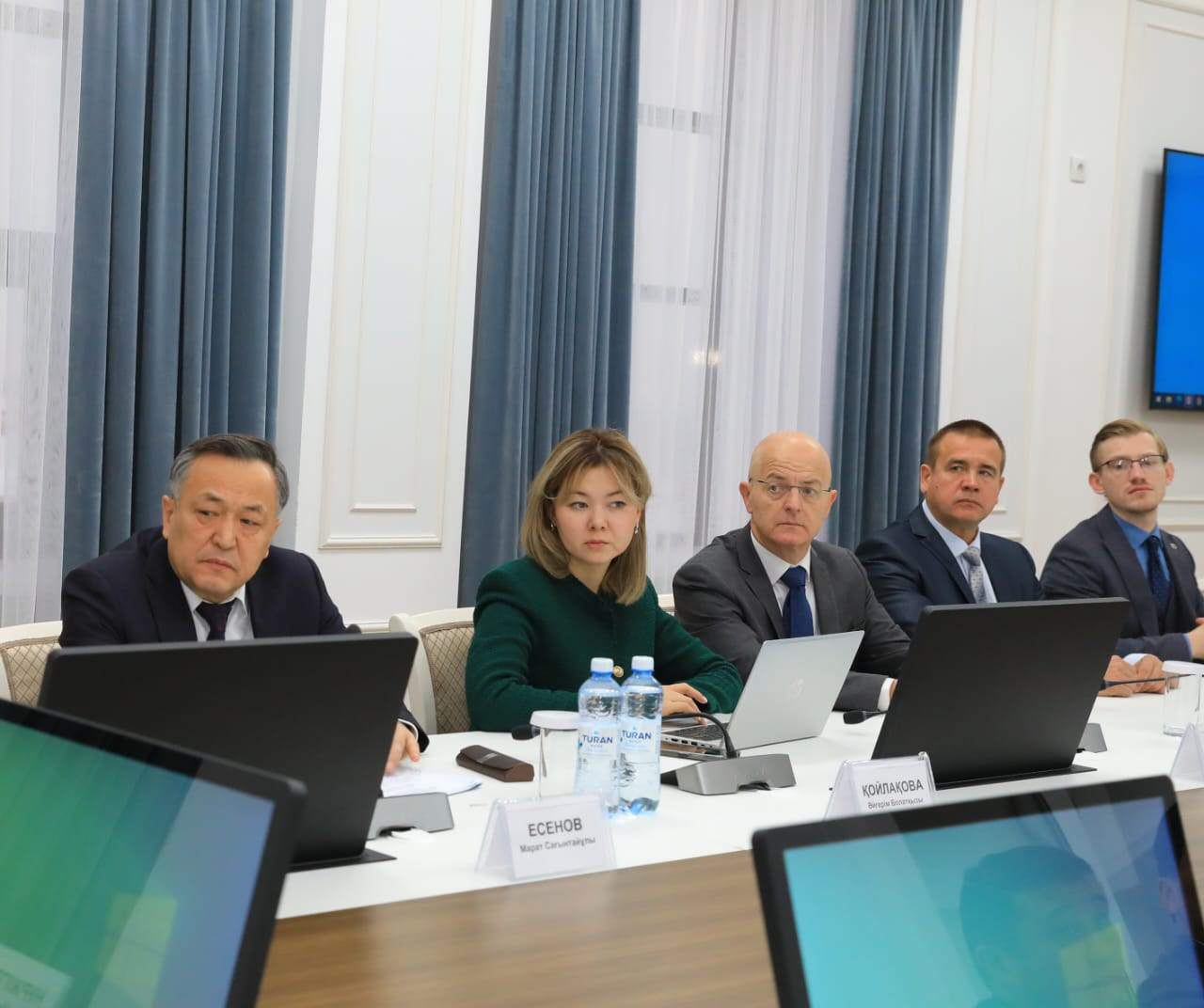 The head of the regional unit of «NC «KAZAKH INVEST» JSC Marat Yessenov, said that because of the digitalization of public services and the continuous improvement of business processes, at the end of 2021, there were concluded 85 investment contracts. At the end of 11 months of 2022, 73 investment contracts to the amount of 800 billion tenge were signed, and more than 270 applications for investment preferences were considered.

For comparison, from 2007 to 2021 in the Zhambyl region, 16 investment contracts were concluded for a total sum of 241 billion tenge.

According to the Regional Director of «NC «KAZAKH INVEST» JSC in Zhambyl region, Arnold Gering, significant investment projects in Zhambyl region can be attributed to the construction of the ferroalloy plant in the territory of Industrial Zone «Taraz» by Indian company «Tirumala Balaji Alloys» (Monnet group). The implementation of the project will attract about $100 million.

In addition, During the visit of the Head of State to France, an agreement was signed with the French company «Total Eren» on the construction of a wind power plant with a capacity of 1 GW, worth about $ 1.9 billion, which in turn will increase the total generation of RES facilities in the country by almost 50%. 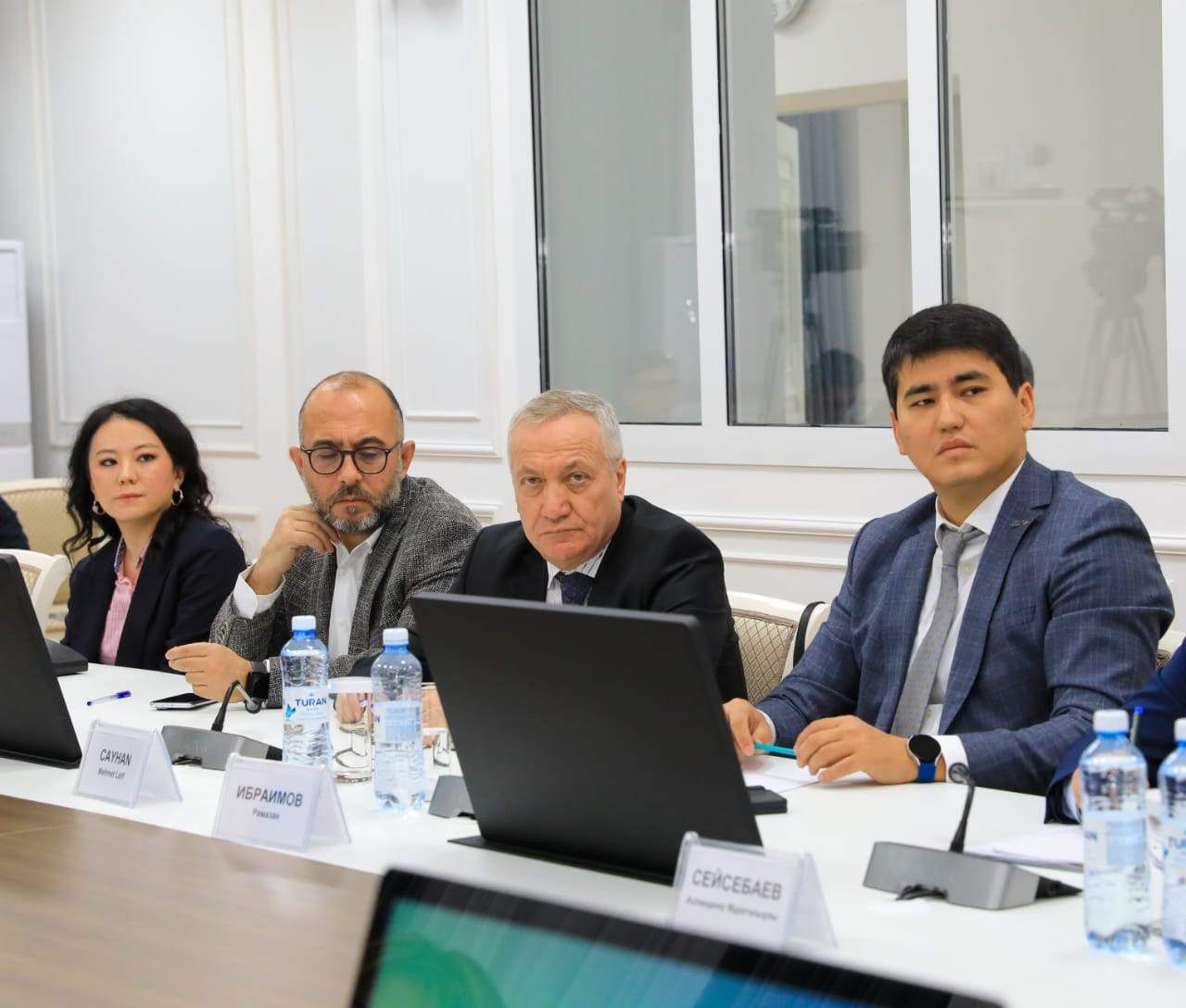 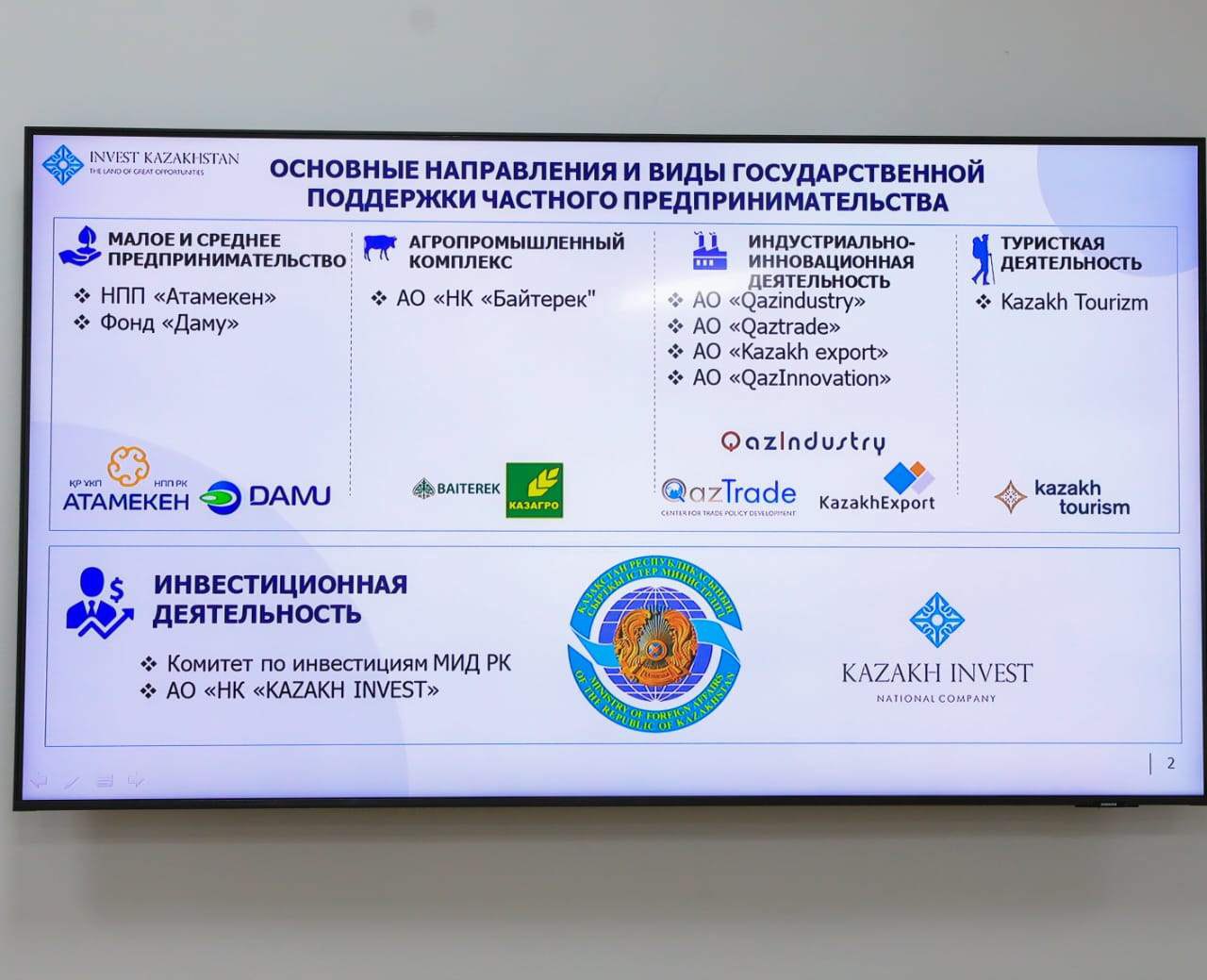