The French Concern is Interested in Expanding Сooperation with Zhambyl Region 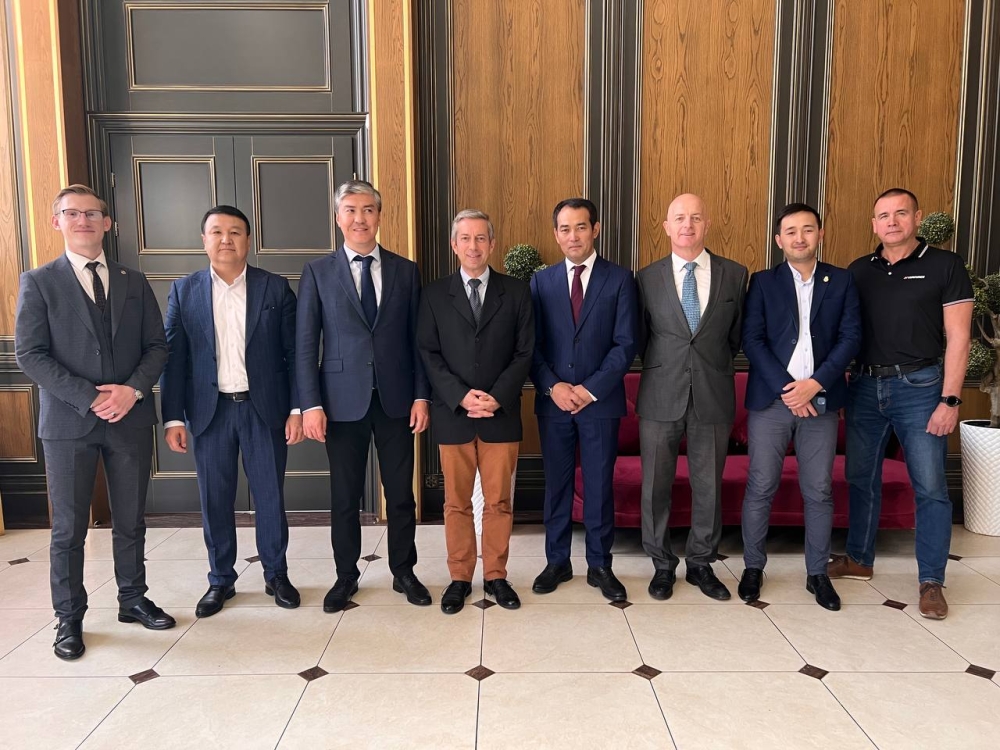 As part of the visit of Saint-Gobain International Group of Companies to Taraz, a meeting was held between the management of the French company and representatives of more than 60 dealer organizations for the sale of goods in the construction sector.

The meeting was attended by Deputy Akim of the Zhambyl region Yerbolat Ibraykhanov, General Director of Saint-Gobain for Central Asia Philip Valery, Consul General of France in the Republic of Kazakhstan Fabrik Neveu, President of Zhambyl Gips JSC Andrey Pronchenko, as well as Regional Director of "NC "KAZAKH INVEST" JSC in the Zhambyl region Arnold Gering.

At the meeting, issues were discussed regarding the further work of the Zhambyl Gips JSC enterprise, possible stages of expanding production and additionally building connections within the framework of the export of manufactured products. In addition, the issue of expanding the activities of the Aulie-Ata International Airport in Taraz was raised as part of the implementation of an investment project for the construction of a A Class Cargo Terminal, the creation of additional international flights and the improvement of the logistics center.

Fabrik Neveu, the Consul General of France stated the importance of implementing investment projects in the construction of 5* hotels in order to increase the tourism potential of the city and the region. 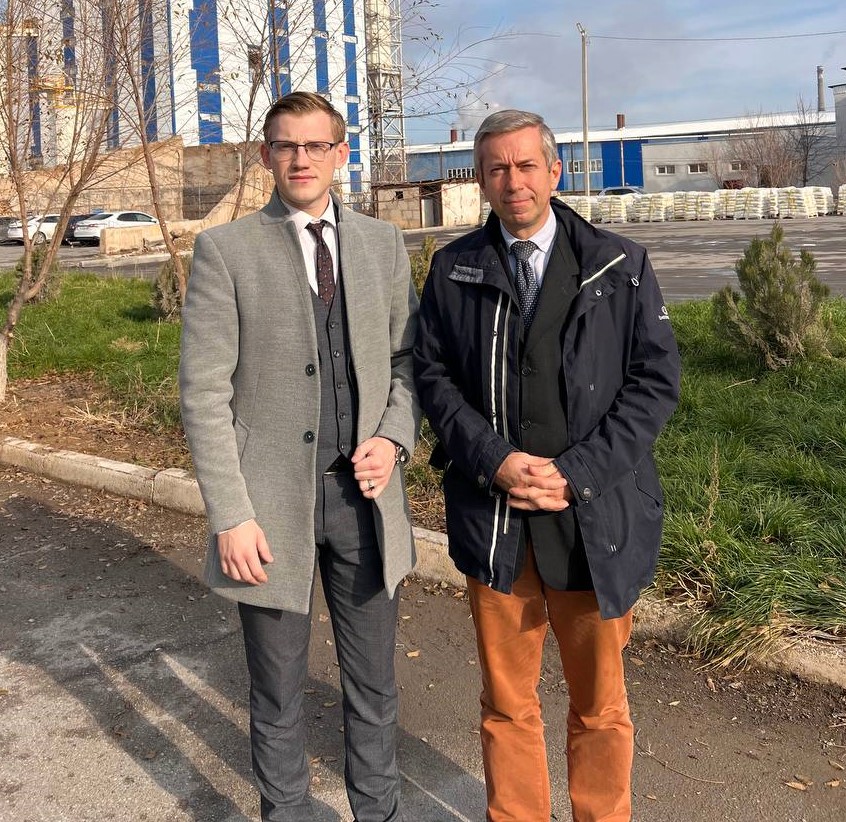 In turn, the regional director of KAZAKH INVEST for the Zhambyl region, Arnold Gering, noted the high interest in the region's cooperation with French business and offered to visit the region again with further study of the investment potential of the region.

Saint-Gobain is an international group of companies specializing in the production and sale of construction materials, as well as leading activities in other industrial sectors. The headquarters is located in Paris.

In 2016, the turnover of Saint-Gobain amounted to 39.1 billion euros. The group includes more than 1000 companies from 67 countries. About 170 thousand employees work at the enterprises.